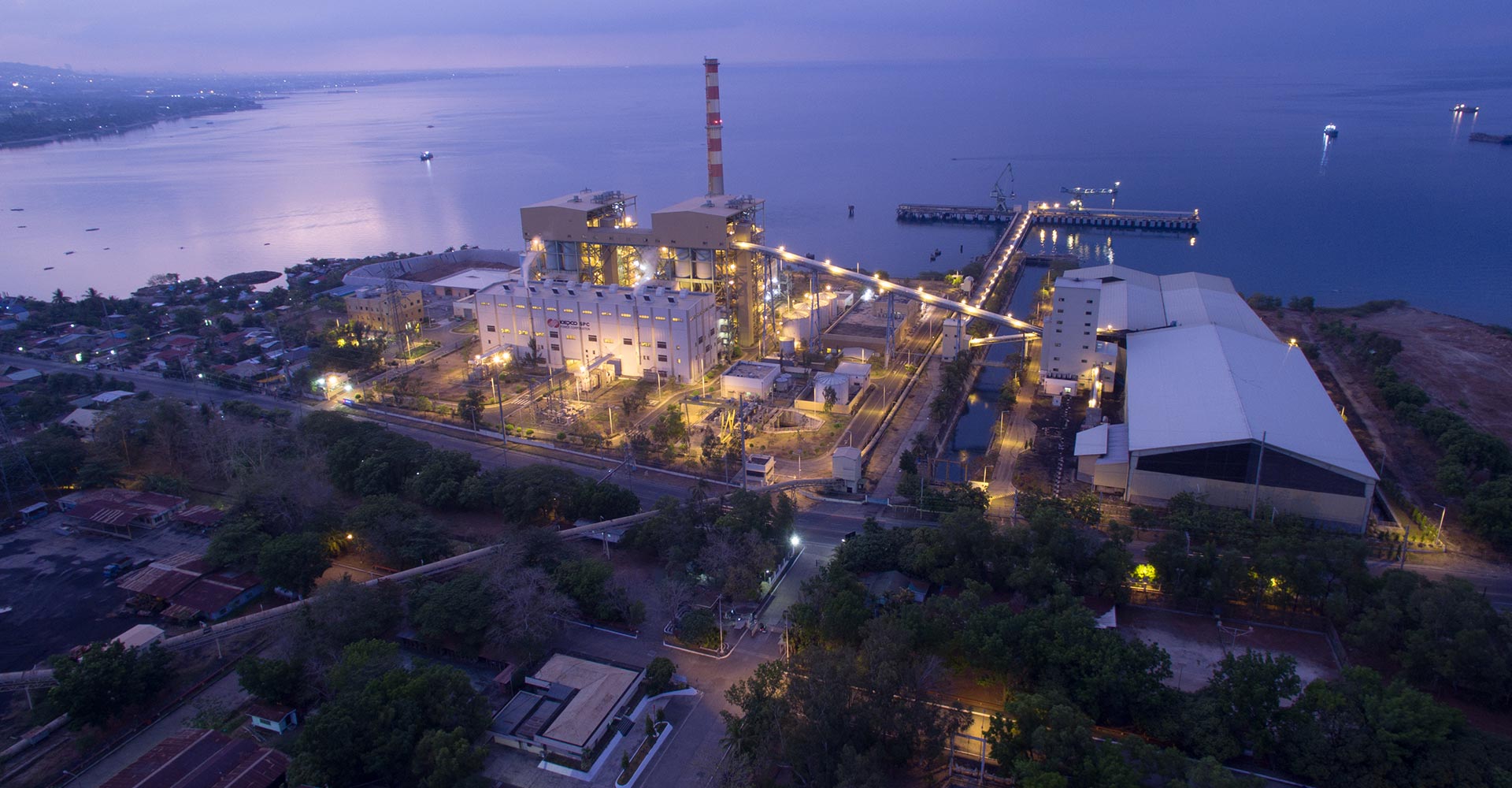 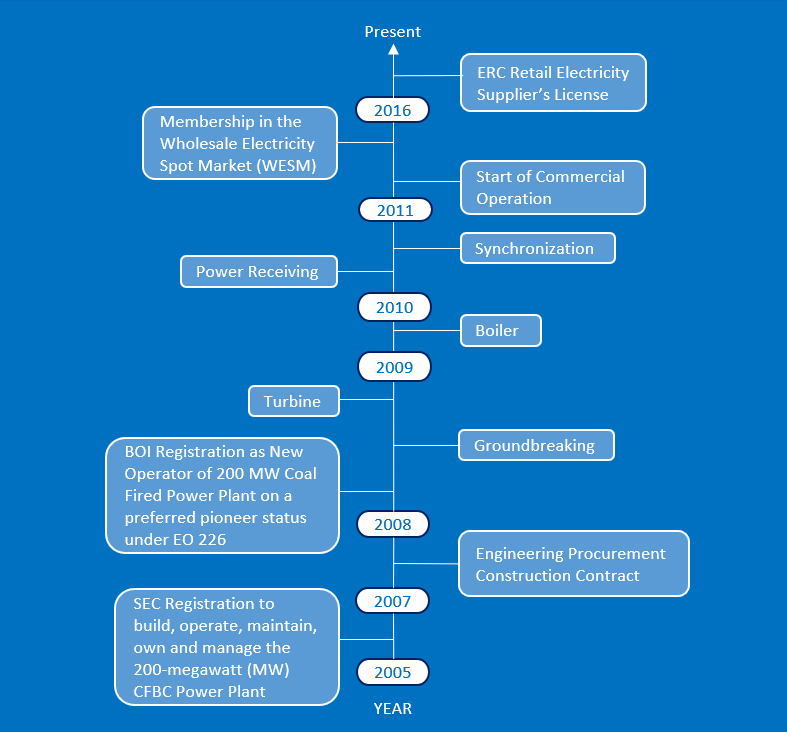 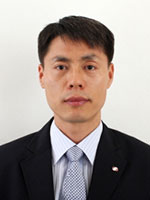 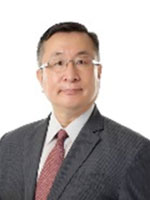 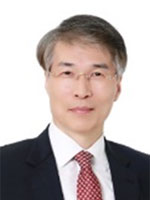 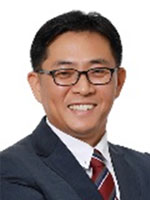 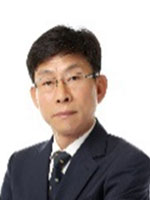 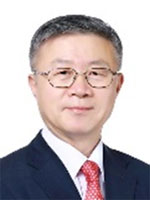 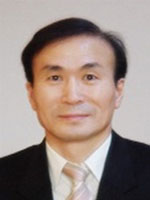 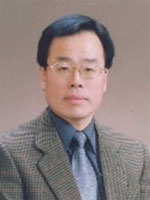 The cooperation between the Philippines and Korea dates back to the 1950s when Filipino soldiers fought side by side with the Koreans in their joint struggle for freedom and democracy. The long relationships of the Philippines and Korea have prompted Korea Electric Power Corporation (KEPCO), a globally competitive and leading electric provider in South Korea, to respond to the Philippine Government’s call to develop and utilize the country’s indigenous resources, and augment its power supply.

The project is conceptualized under the scheme of a merchant power plant, characterized by the execution of power sale contracts (PSCs) with distribution utilities and electric cooperatives, instead of power purchase agreements with the government. Under the concept, the generating company is responsible for the whole construction, operation and maintenance of the plant, including fuel supply, among others, without any Philippine government guarantees.

On May 8, 2008, the Company was registered with the Board of Investments as a new operator of 200 MW Coal Fired Power Plant on a preferred pioneer status under Executive Order No. 226, otherwise known as the Omnibus Investments Code of 1987.

On October 18, 2016, the Energy Regulatory Commission (ERC) granted the Company a license to operate as a Retail Electricity Supplier (RES).

To be the leading energy company in the Philippines.

We provide quality, reliable and environment friendly energy at best value to the customer. We contribute to Philippines Society by enhancing the Energy Sector and Promoting Sustainable Community Development. 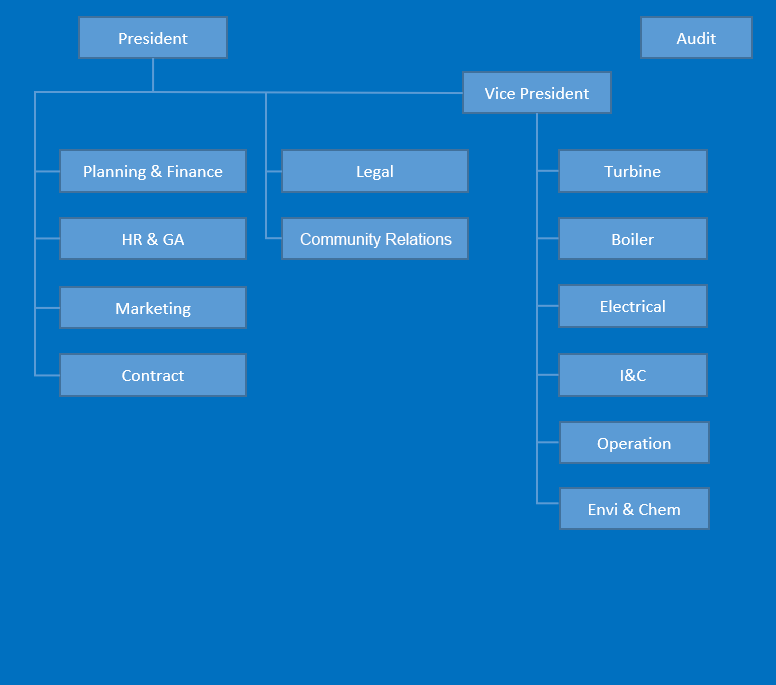 Senior Manager: Ms. Lee, Yesil
Telephone #: (032) 505-4065/70-71 Local 230
The Contracts Department manages the procurement of materials and services including the importation of equipments. It also manages the scheduling of fuel delivery and fuel stock.

Senior Manager: Ms. Conales, Christie Anne
Telephone #: (032) 505-4065/70-71 Local 211
The Legal Department ensures compliance with governmental regulations including the submission of reportorial requirements and application for necessary permits and licenses. It also serves as the corporation’s representative before judicial bodies and administrative agencies. 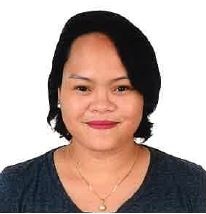 Senior Manager: Ms. Eom, Insil
Telephone #: (032) 505-4065/70-71 Local 340
The Electrical department handles the maintenance of major electrical systems including the power generators and power transformers among others. It is also responsible for the maintenance of the elevators, fire alarm and detection system and related sensors.

Senior Manager: Mr. Kim, Chang Hwan
Telephone #: (032) 505-4065/70-71 Local 350
The I&C department is concerned with the maintenance of plant controllers and plant field instruments including process sensors and transmitters. It also handles the maintenance of the plant’s human interface system. 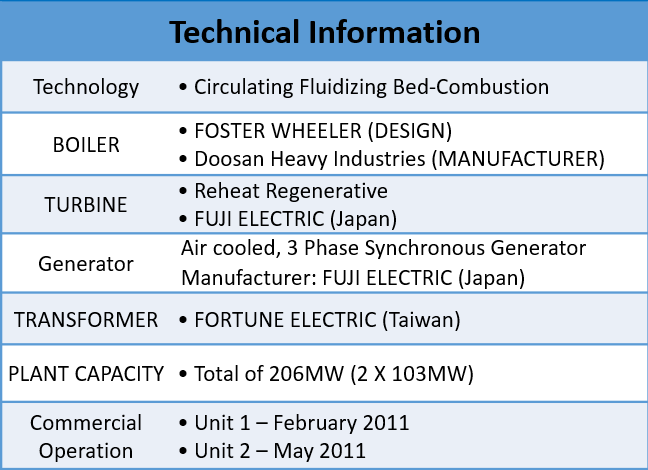 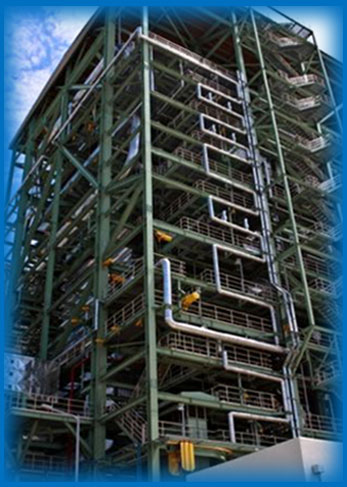 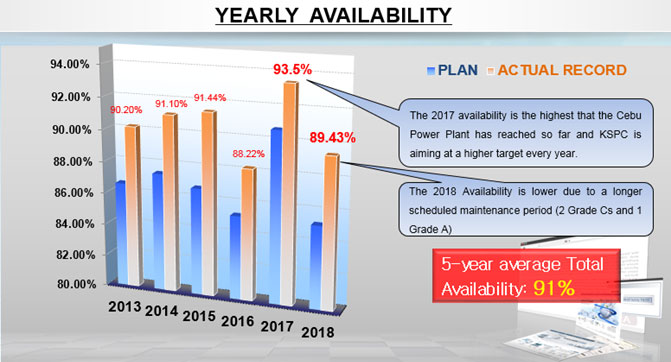 The KEPCO SPC Power Corporation coal-fired power plant is located in the City of Naga, Cebu. It consists of two 103MW units that started its commercial operations last February and May 2011.

The plant utilizes the latest Circulating Fluidized Bed Combustion (CFBC) Technology, a clean coal technology proven globally to be compliant with stringent environmental laws such as the Philippine Clean Air Act and the World Bank standards. Emissions from facilities using this globally accepted technology have been proven – by over 1,300 CFBC units operating around the world – to be very well within the limitations set by the Clean Air Act. The injection of limestone into the combustor significantly reduces sulfur (SOx) emission while formation of nitrogen oxide (NOx) emissions is reduced, if not eliminated, due to low combustion temperature of 850-900 °C. 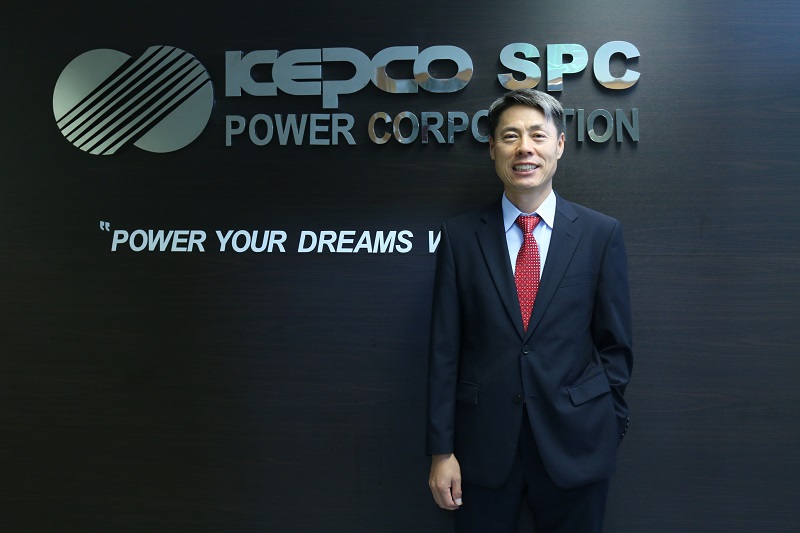 Our warmest greetings to all of you!

In 2005, the Visayas region of the Philippines faced an imminent power shortage due to the increasing demand for electricity brought about by the growing economy and the aging of existing power plants in the region. We, at KEPCO SPC, prompted the Philippines’ call for investments in its power generation sector by undertaking the construction of the 200 MW Power Plant in the City of Naga, Cebu. By 2011, the Power Plant was in commercial operation and from then on we have experienced exceptional growth throughout the years.

Our Power Plant has been consistently performing at high availabilities with an average of 91%, reflecting our dedication to serve the power needs of the Visayas region. High Availability achievement of our Power Plant is made possible with the implementation and utilization of Preventive Maintenance activities, Planned Maintenance program, Management Strategies, and global technical support system by the KEPCO Group.

Our team consists of leaders and individuals who are professionals in their fields, motivated and driven with passion. Our collective talents ensure that we are ready to take on new challenges while maintaining sustainability of the enterprise and the community.

As we continue to grow, we will continue to strengthen our commitment to environmental responsibility through effective environmental management with the use of cutting edge pollution control technologies and multipartite monitoring team activities. We will pursue projects that have long-term benefits in the lives of beneficiaries in the communities we serve.

Our gratitude goes out to our customers, business partners, suppliers and communities for their continued partnership, trust and support. We, in KEPCO SPC, will continue to exert our utmost power to fuel your dreams for a better future in the Philippines. We will go forward together.

Power your dreams with KEPCO SPC.